This little beauty has a birthday!
This little girl has the most gorgeous big brown eyes, and her family isn't so bad looking either :).  I have had the pleasure of watching these little ones grow up and photograph them as they reach these milestones.  When I spoke with her mom about what we were planning to do for her third birthday I jumped at the opportunity to style a photo shoot around this little princess. 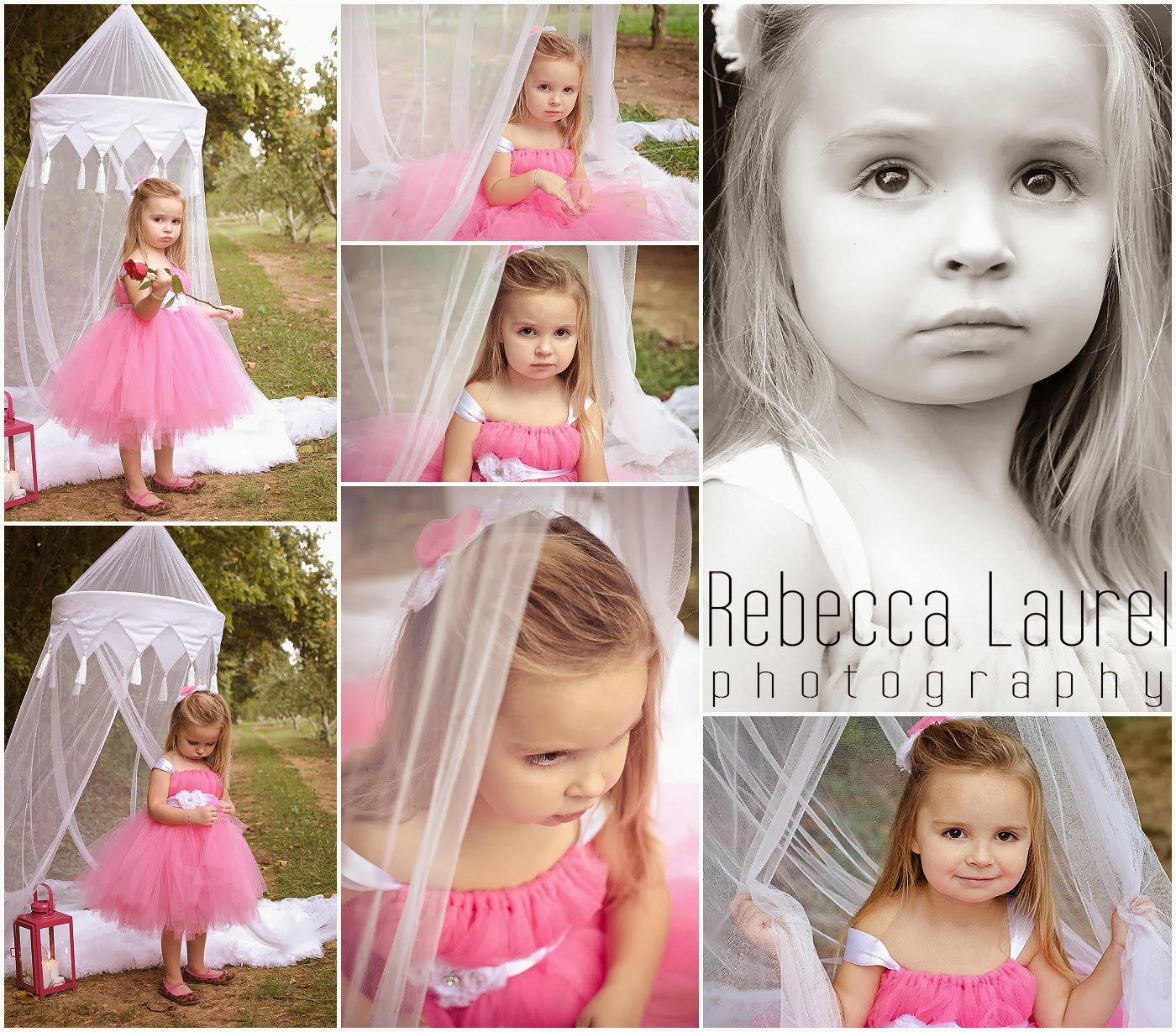 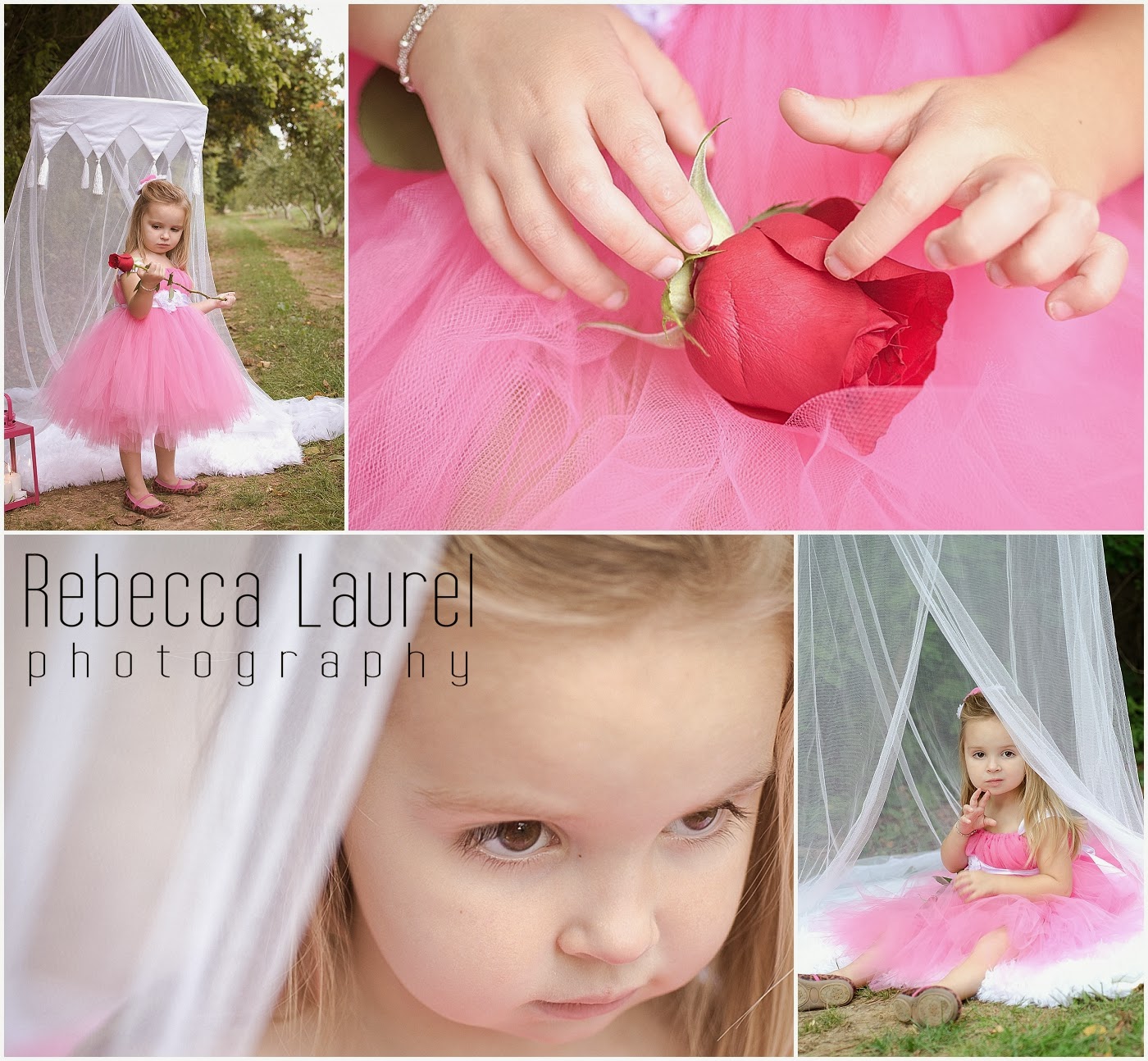 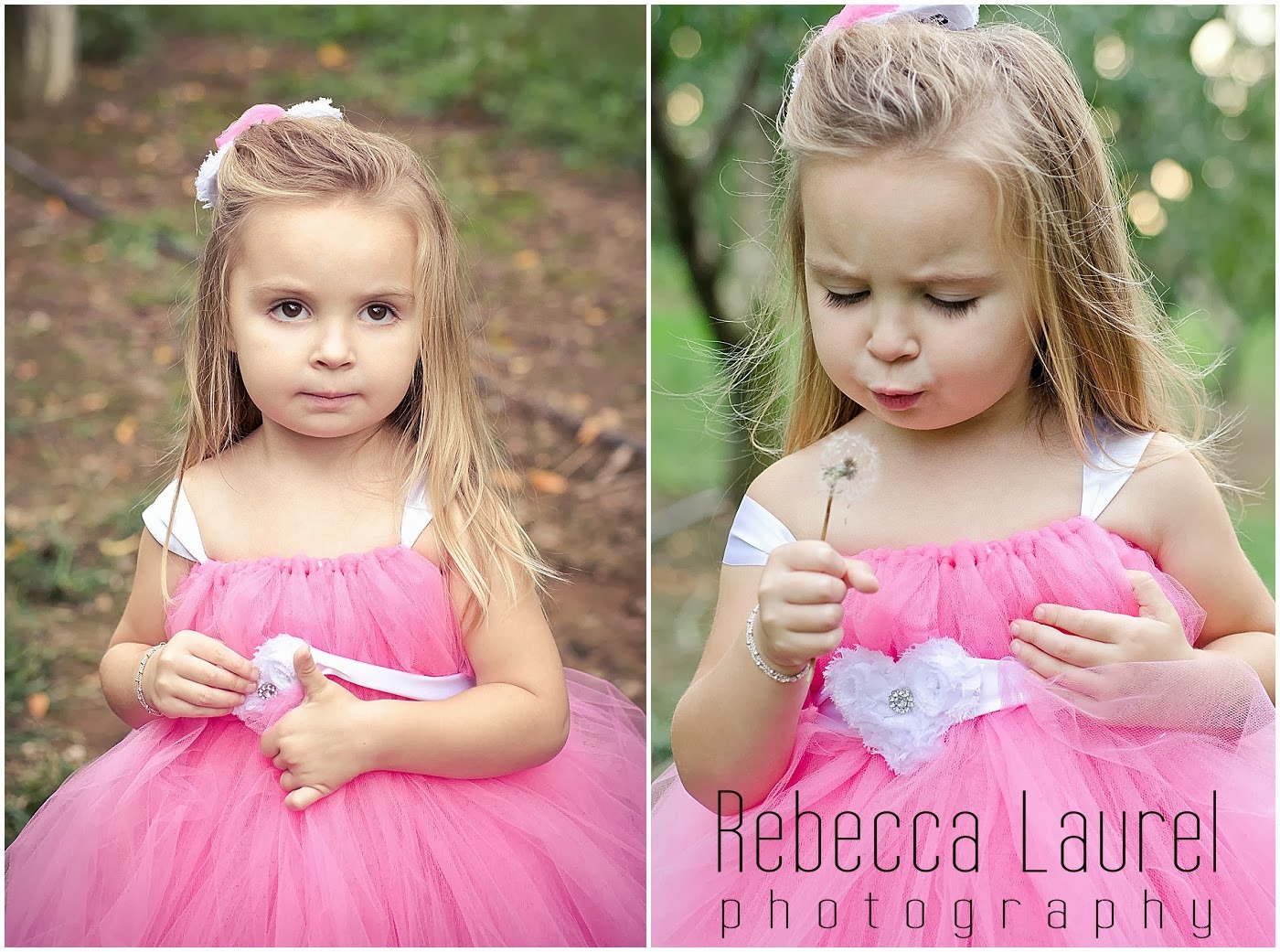 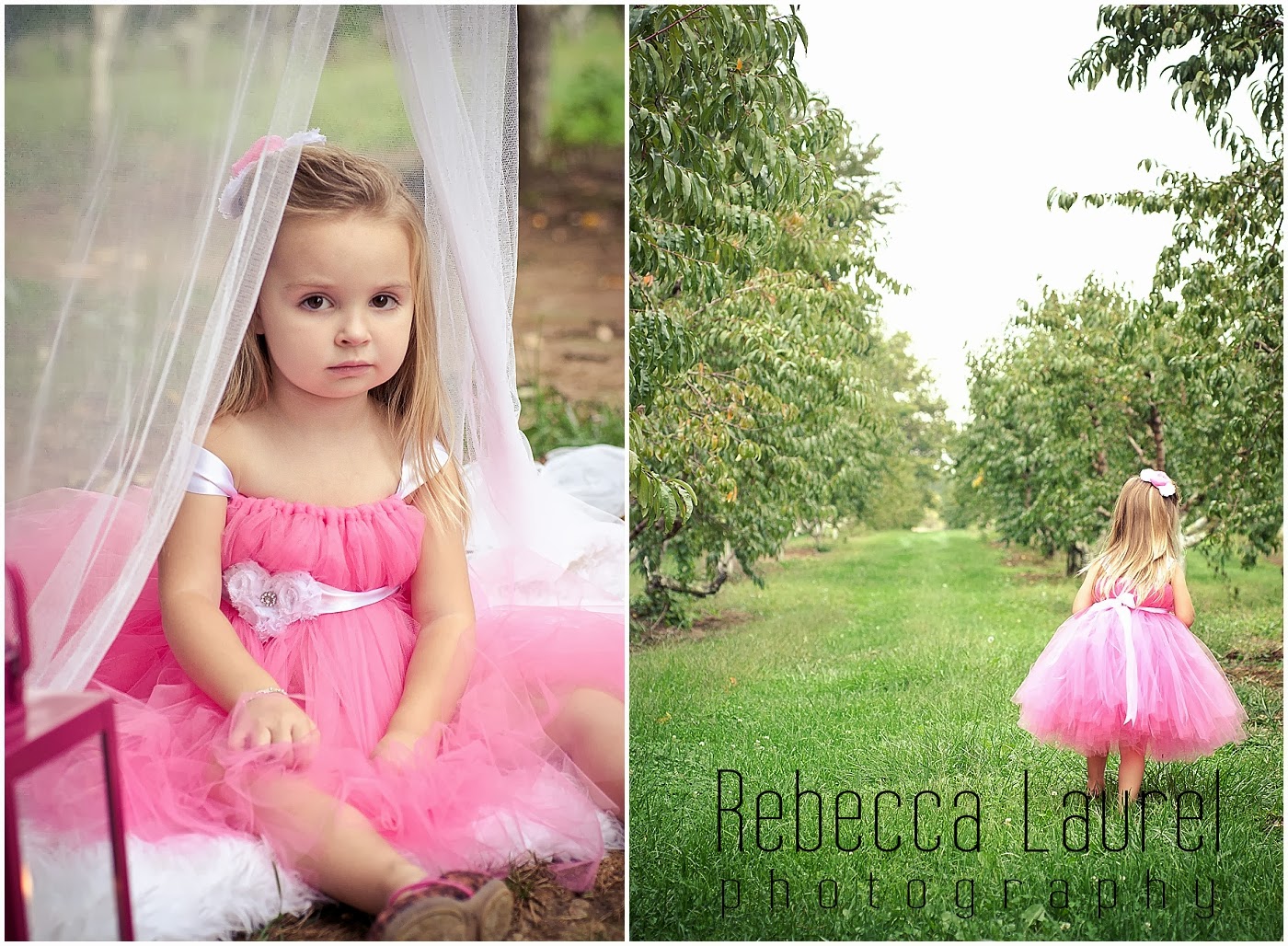 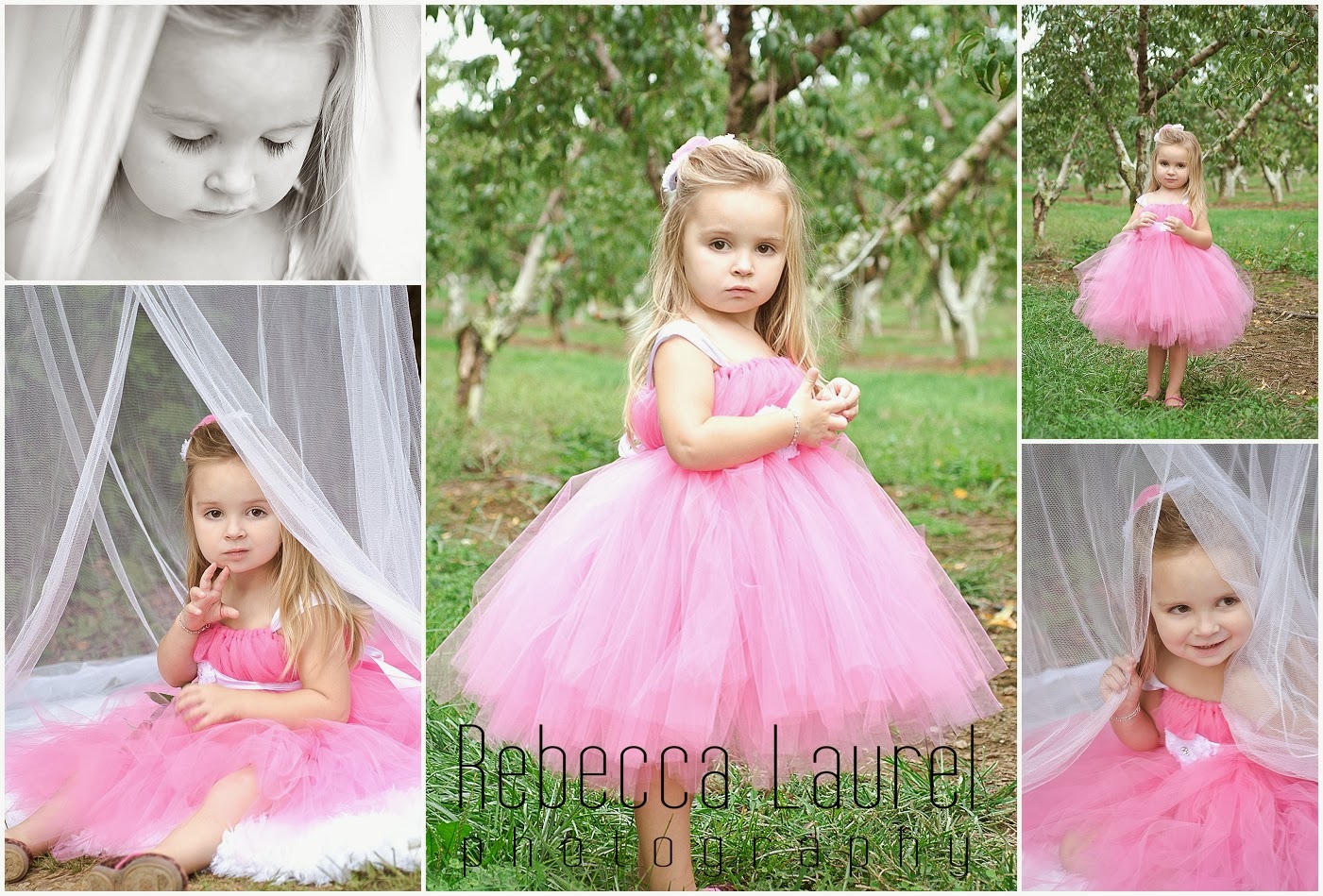 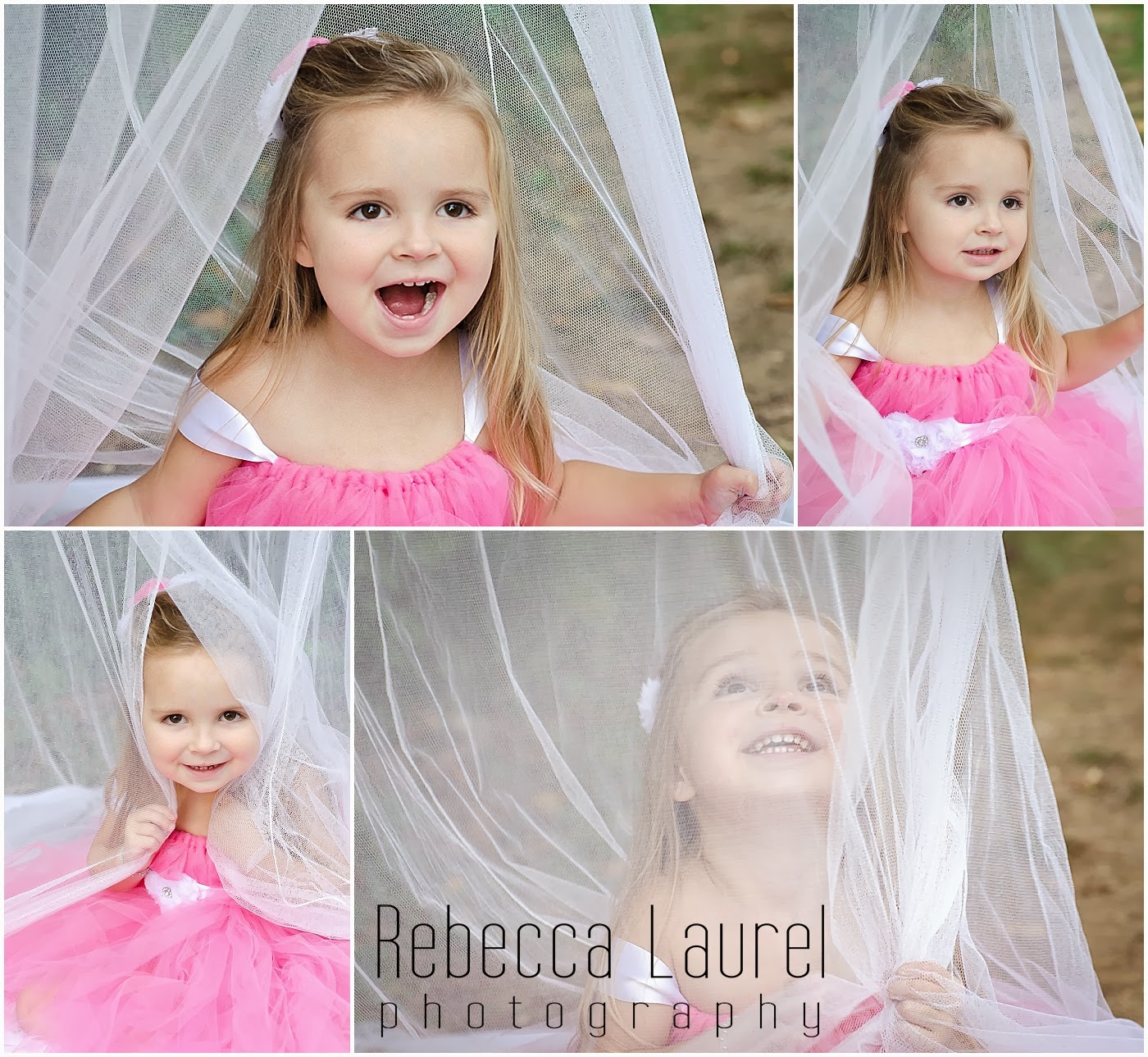 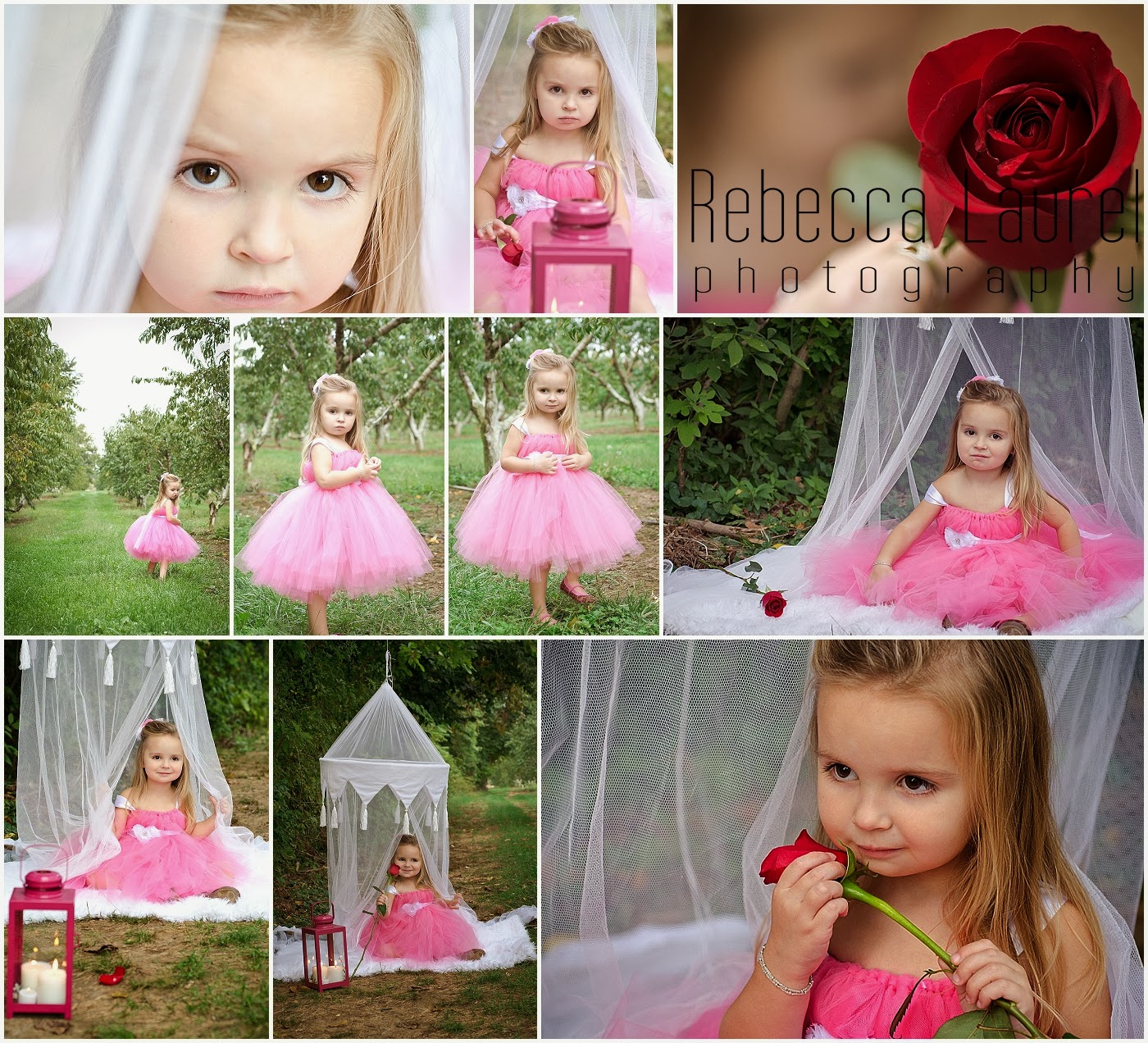 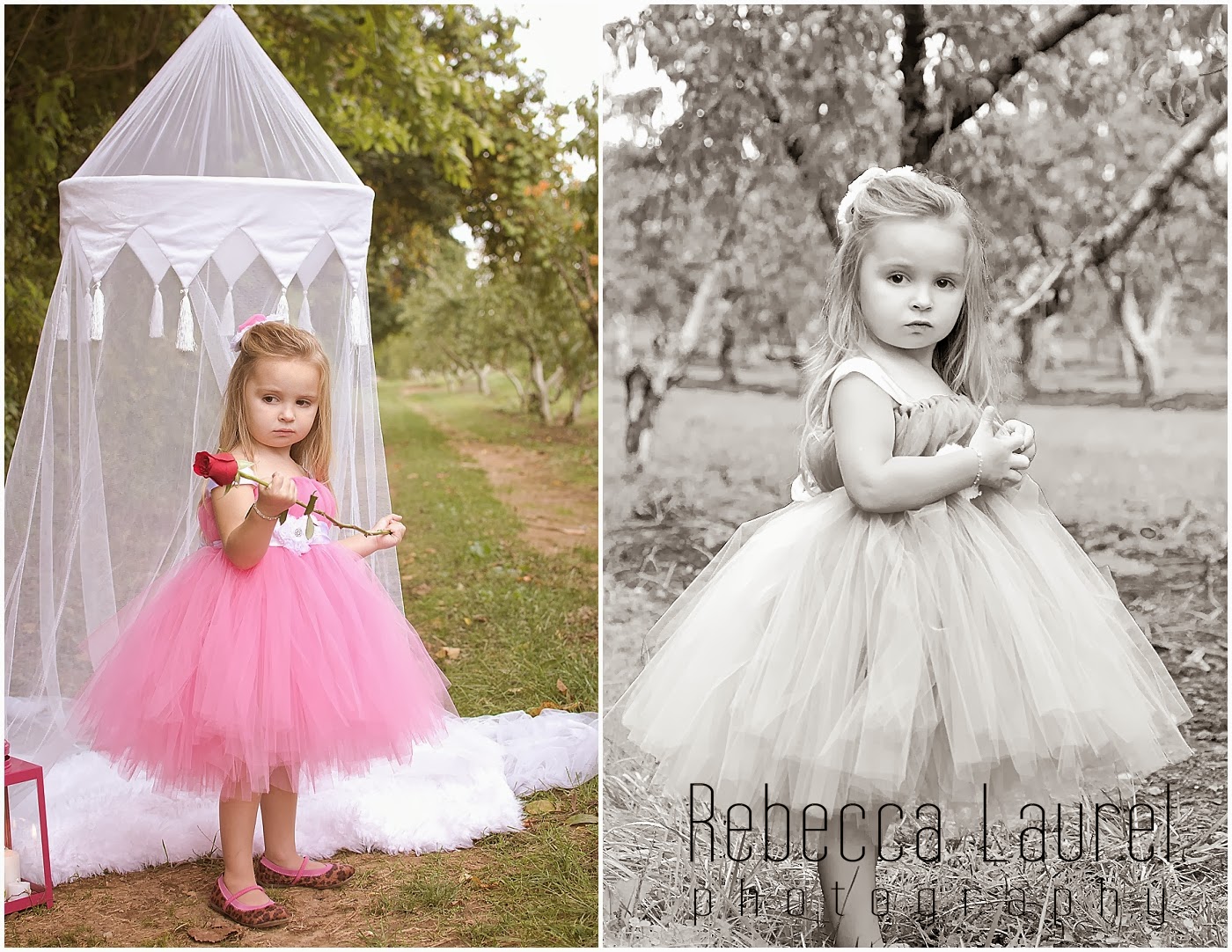 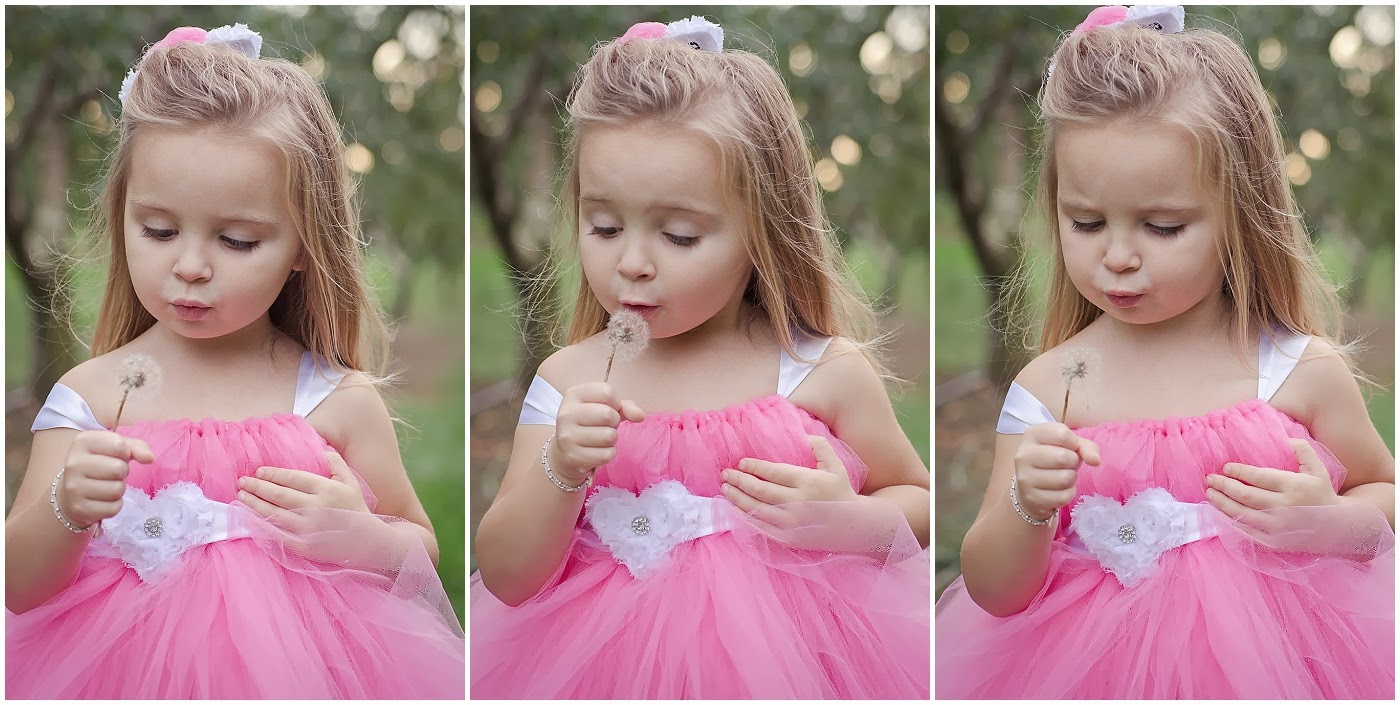 kids will be kids

Today, I'm wrapping up some editing on a family session that included two young children ages 1.5 and 3.  The session took place at an awesome location, and even though it was hot and humid...it turned out beautifully.  If you have ever tried to do a photo shoot with your own kids at ages like this, you probably know that kids will never behave and pose perfectly when you want them to.  You can look at images all day long, imagining how perfect your own well behaved kids will act and pose and do everything you ask of them.  But then I'll show up with a camera in their face, and tantrums will be thrown, sad faces will be the look of the evening, they'll get grumpy, and you'll get frustrated.
Well I"m here to tell you today...Don't get frustrated!!  One of the major reasons that shoot and burn studios are closing up shop is because they operate by putting kids into little hot uncomfortable rooms, with odd props, TONS of lights in their faces, and the 'photographers' are usually not very skilled beyond saying "look at the camera!' CLICK!  Kids don't do so well in that environment.  I used to take mine there...I know.  Did you know that to get a job as a photographer in one of those studios, all you have to do is fill out an application and show them that you can press a shutter button. Not exactly hiring skilled people here folks.  So now the more popular thing is to hire a photographer to go outdoors, on location and utilize the great wide world around us to capture more natural moments.  So why do we still feel like we should pose and get our perfectly behaved kids to look at the camera?  It's not to say that when the magical moment happens and they smile perfectly at the camera it isn't spectacular 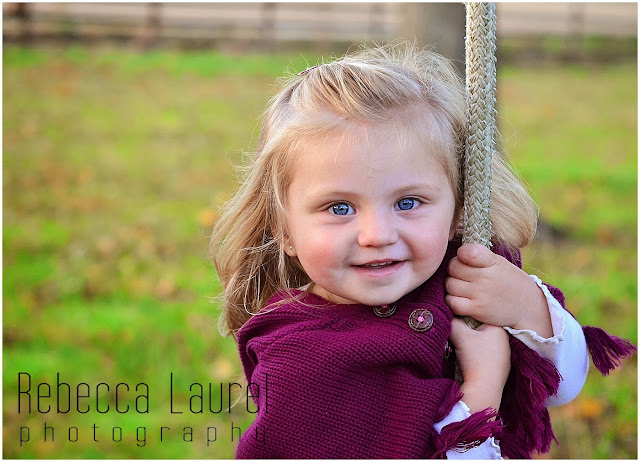 But really...here's a secret...you'll probably love the images of your kid no matter where they are looking.  Kids are kids...and most of the reason that you are investing in a photographer, is because they will work to capture your children as they are...acting like children! 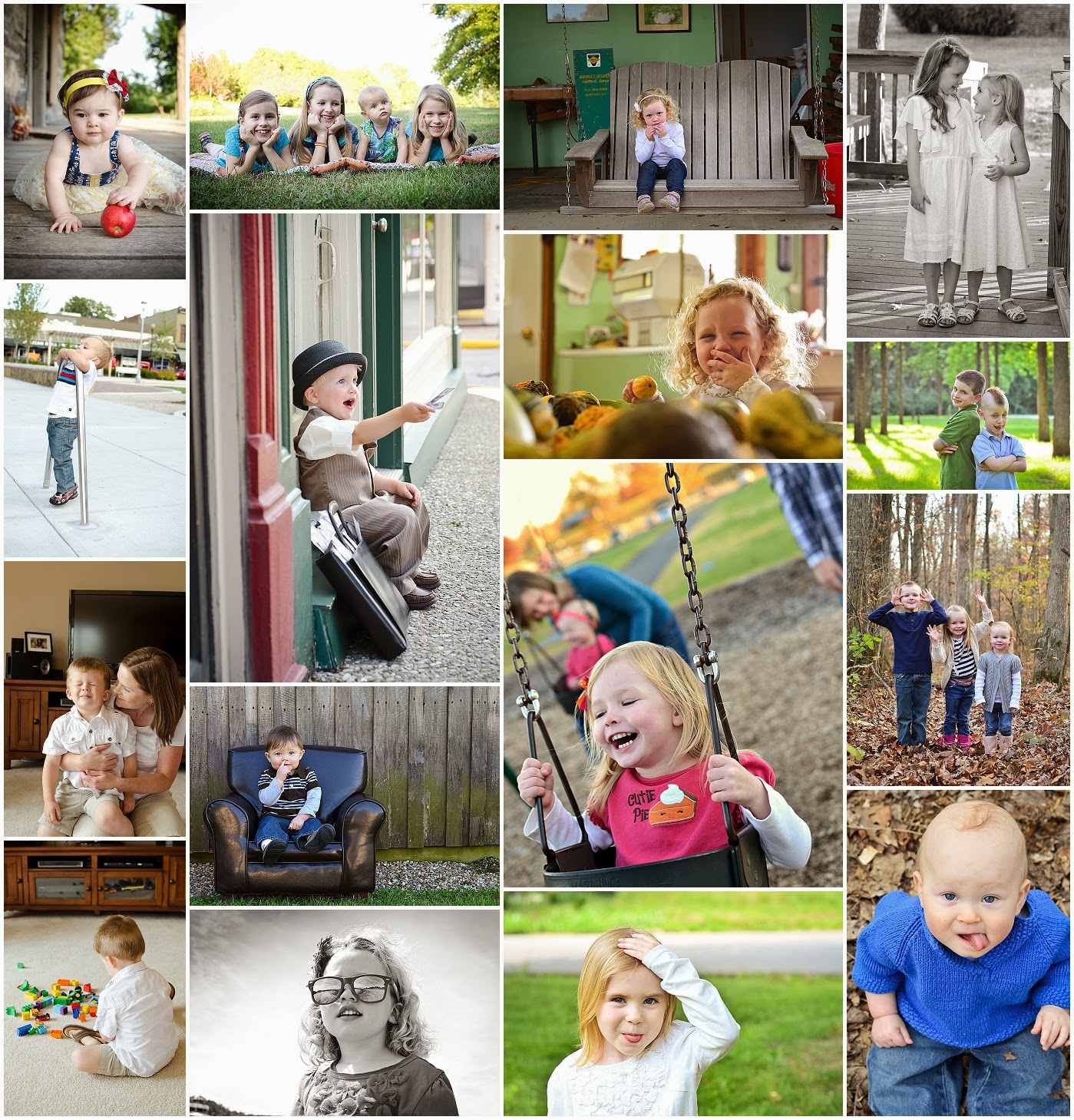 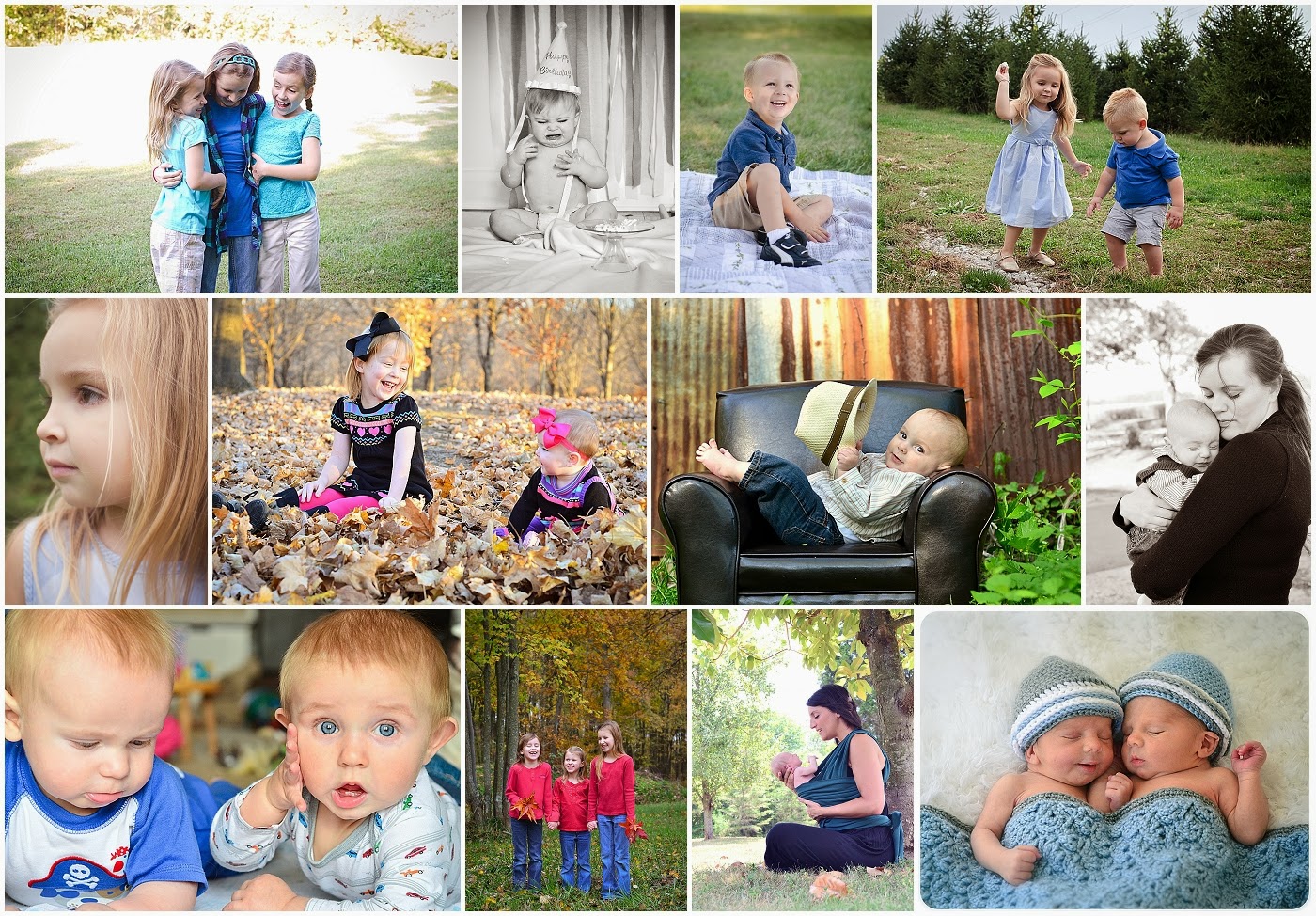 All of the above were captured when kids were 'misbehaving.'  So you see...while we all love and cherish the images where our kids are the perfect little angels...the photographs of them acting like the kids you know and see EVERY day...are equally as cherish-able.  So if we are in a photo shoot, and your kids aren't cooperating, and they want to run off, and throw rocks, or take their shirt off and twirl it like a helicopter (true story) ;) or make funny faces, or maybe they just have a particular aversion to the lens of a camera...don't worry.  Rest assured in your chosen photographer's skill.  Know that while you may not fully appreciate the booger picking photo right now...someday when your son brings home his potential wife...she will.
And...it's also ok because my kids do it too... 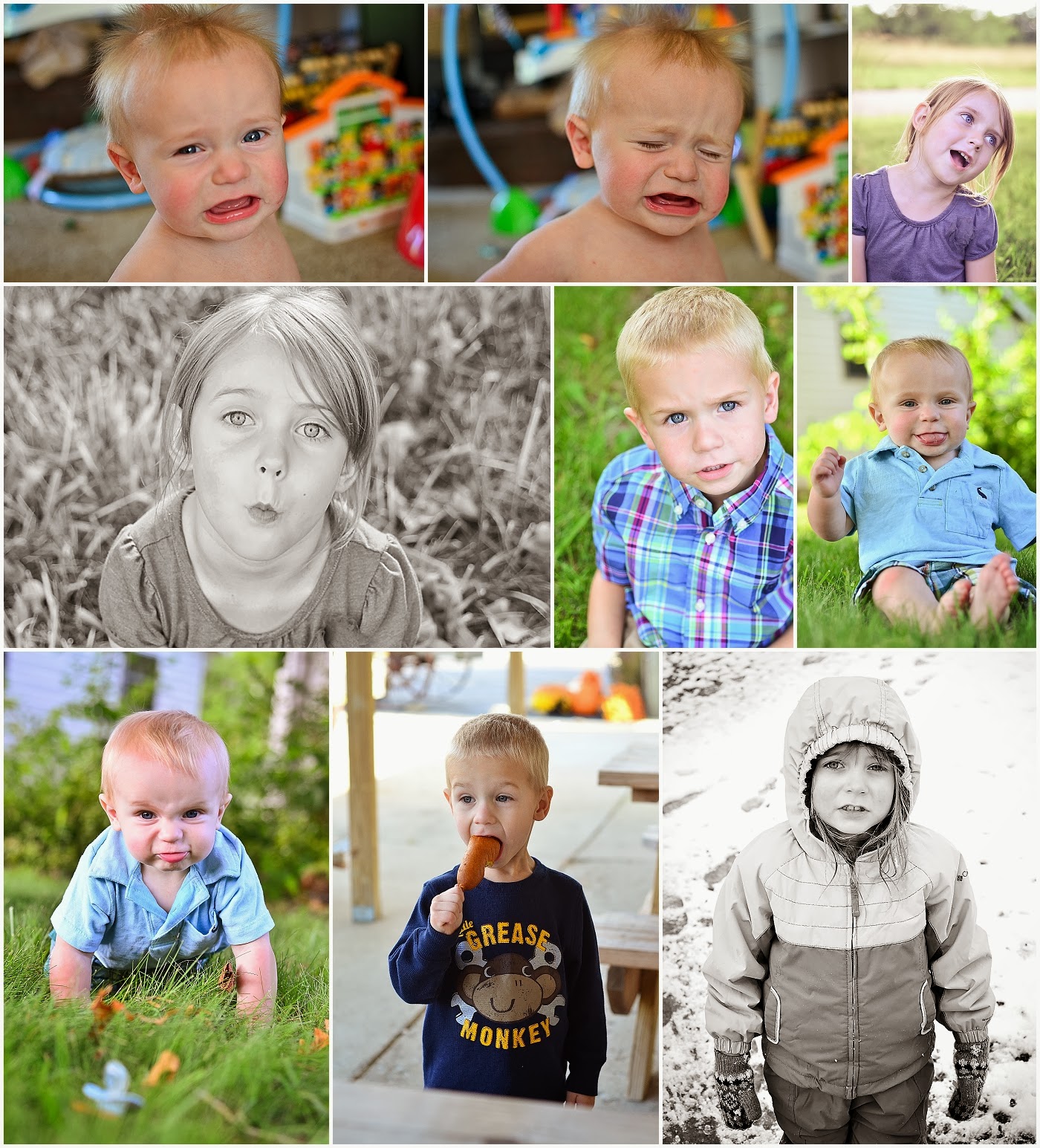